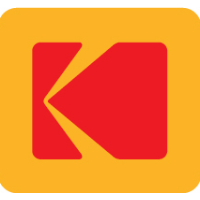 Comment: Published by Scroll Versions from space IPP and version 9.0

* Mozilla Firefox: Due to the strategy of extremely frequent major releases that Mozilla has adopted for Firefox since version 4.x, Kodak is no longer able to test and qualify new versions of Firefox ahead of their official release. Kodak will continue to provide support for these versions of Firefox on a best-effort basis as issues are identified.

Important: Parental controls must be disabled on Mac computers.

Note: Matchprint Virtual and PressProof are not supported on Windows computers.
Note: You may experience user interface (UI) abnormalities when using Internet Explorer. In such cases, select Compatibility mode on.